According to the Philippine Port Authority (PPA)  Pakistan, Jamaica, Luxembourg, Oman, and the People's Republic of China are the most recent countries to be added to the list which bars foreign seafarers from disembarking the Philippines. The temporary ban was put in place to combat the spread of the new variant of Covid-19 found in the UK and South Africa.

“All vessels coming from the mentioned countries within 14 days from January 1 to 15 shall be disallowed to conduct any kind of crew change activity in any of the 6 crew change facilities in the country, namely: PPA's Manila South Harbor, Port Capinpin in Bataan, Batangas Port, and Sasa Wharf in Davao, as well as CPA's Port of Cebu and SBMA's Port of Subic,” PPA, said in a Facebook post.

While the temporary ban only applies until the 15 January 2021, its expansion just days from the deadline would put an expectation the deadline could be extended.

For Filipino national seafarers arriving from the 33 listed countries in the last 14 days disembarkation is not prohibited, however, is only allowed in the Port of Manila with transfer by shipping agents to dedicated facilities for a strict 14-day quarantine.

The Philippines, the world’s largest supplier of seafarers to the international fleet, has reported 491,258 coronavirus cases and 9,554 deaths. 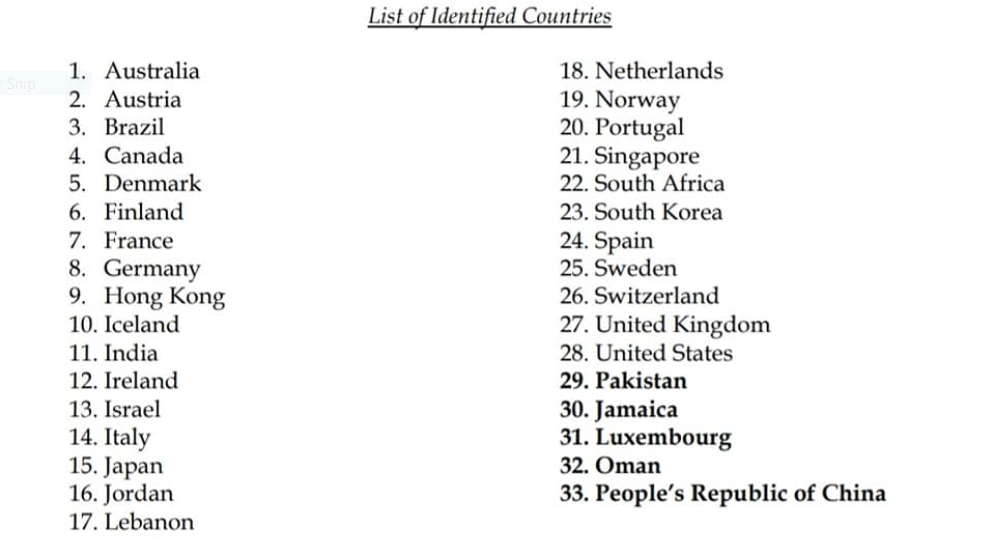